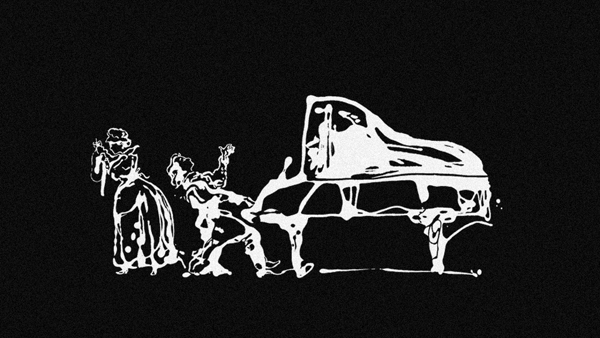 The title of the performance refers to Fryderyk Chopin’s last performance in Warsaw, after which the composer left his homeland for good, presented on 11 October 1830 at the National Theatre.

The play depicts the preparations for the performance and later reports concerning its course. These events are interspersed with the composer’s reflections about the imminent journey abroad.

During that time, Fryderyk is accompanied by Zuska, a country girl who has been working for years as a nanny and dresser in the Chopin house.

Throughout the play, the audience listens to music by Fryderyk Chopin. Apart from waltzes, mazurkas, nocturnes and ballads, it features significant excerpts from Piano Concerto No. 1 in E minor, Op. 11. The choice of the latter work was not an accident – it was this piece that was performed during Chopin’s farewell concert in 1830. The piece is presented in a version for one piano, which was arranged for the National Edition of the Works of Fryderyk Chopin.